Sanctuary of the Great Gods - Samothrace 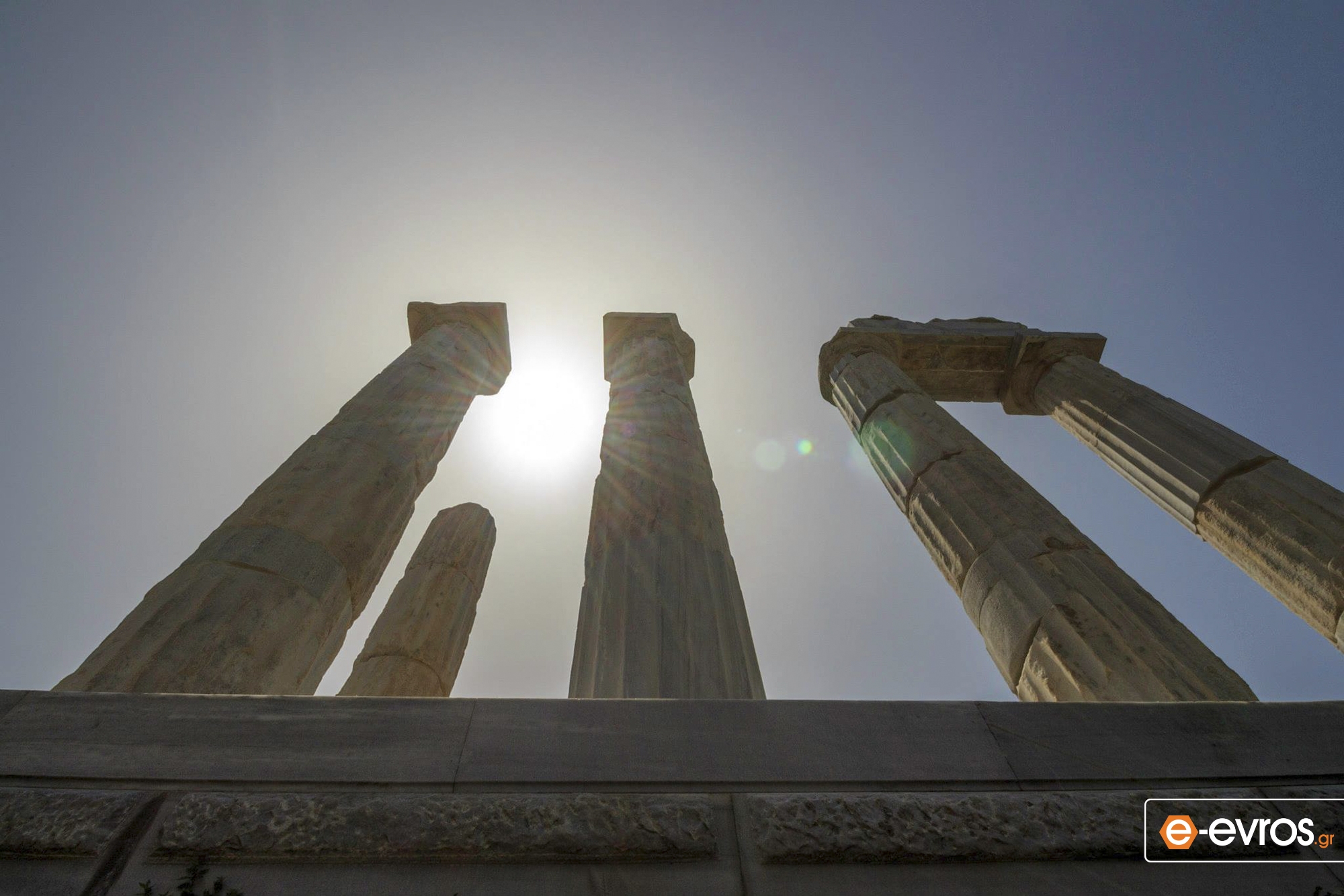 The Sanctuary was dedicated to the worship of the Great Gods- that prevailed during the ancient Greek and Roman times -and this is where the Kaviran Mysteries-ceremonies took place. We know very little about the nature and purpose of the mystical ceremonies therefore the gods, namely Kaviroi, remain extremely enigmatic.

It is situated on the north side of the island, west of the ancient city. The oldest religious activity is chronologically located on the 7th century BC, while the ruins-permanent structures date back to the first half of the 4th century and mainly to the 3rd century BC.

The most important monuments and architectural structures of the site are: 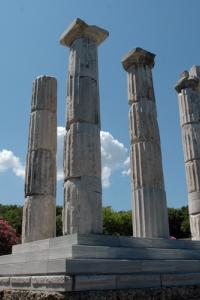 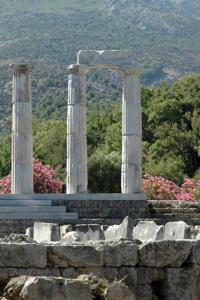 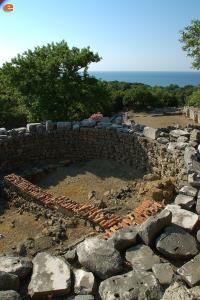 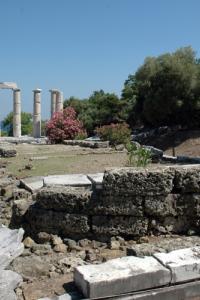 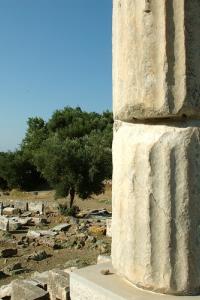 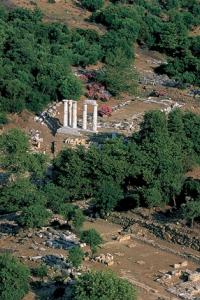