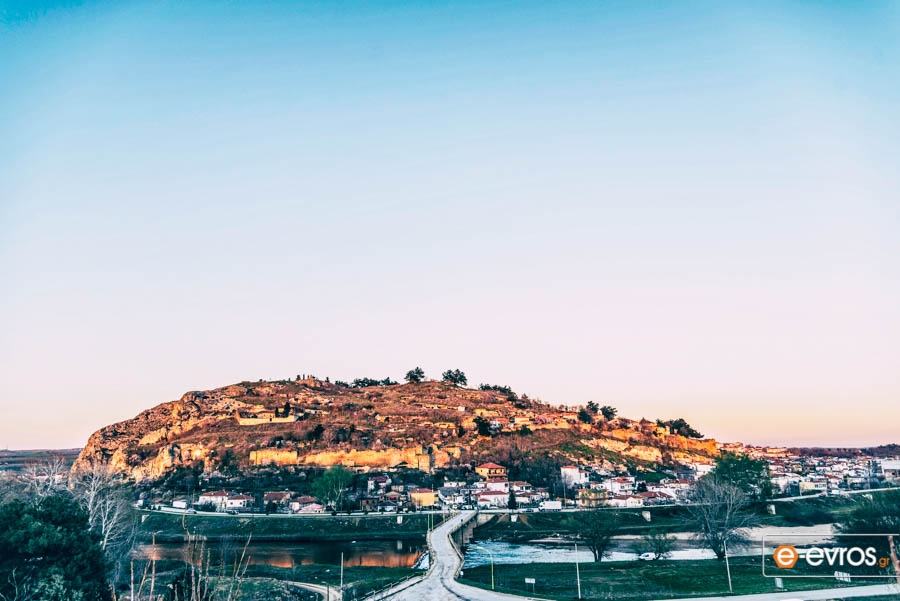 It is built on a hillside, just 2.5 km. away from Turkey and divided by a tributary of the Evros river, Erythropotamos.

The residents of Didymoteicho, like (the residents) of the whole province, are mainly engaged in agriculture and animal husbandry. The fertile soils of the region produce cereals, legumes, beets, sunflower seeds and garlic. In the hilly areas, livestock flourishes, especially the cow, and large quantities of meat, cheese, butter and yogurt are produced.

Didimoteicho today is the seat of the Municipality and the Cathedral and houses a large number of public services, such as County Court, Forest Service, Work Inspection, Office of Education. Also,in Didymoticho lies a General Hospital, medical centers Office and Office National Welfare Organisation. 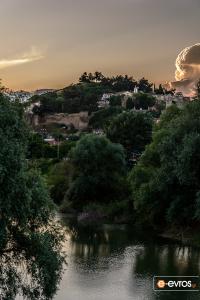 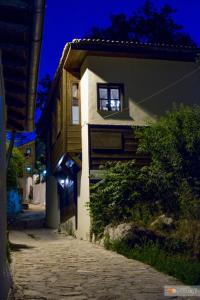 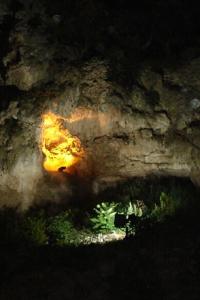 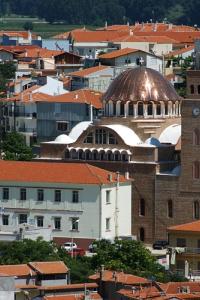 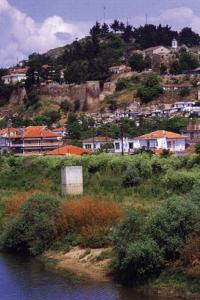 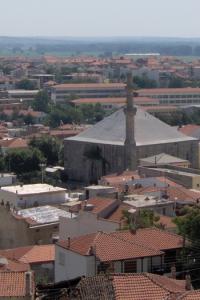 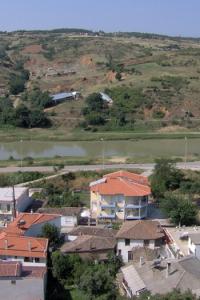 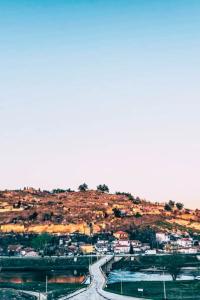 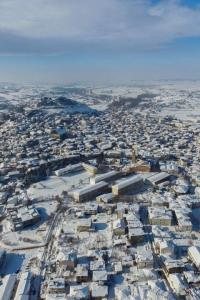 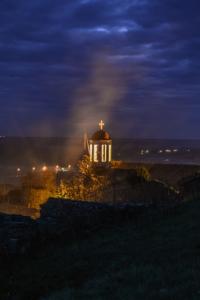 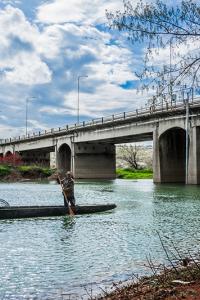 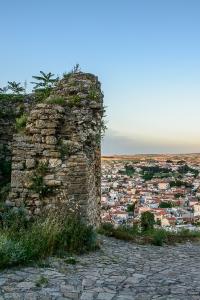 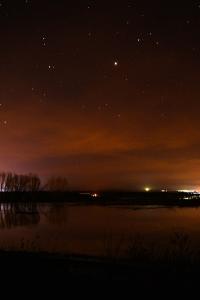 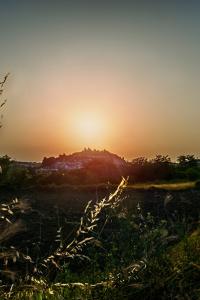 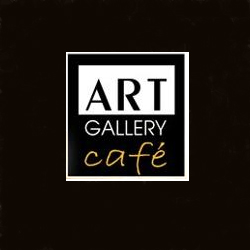 In the church of Ai Giorgis just outside the Baths