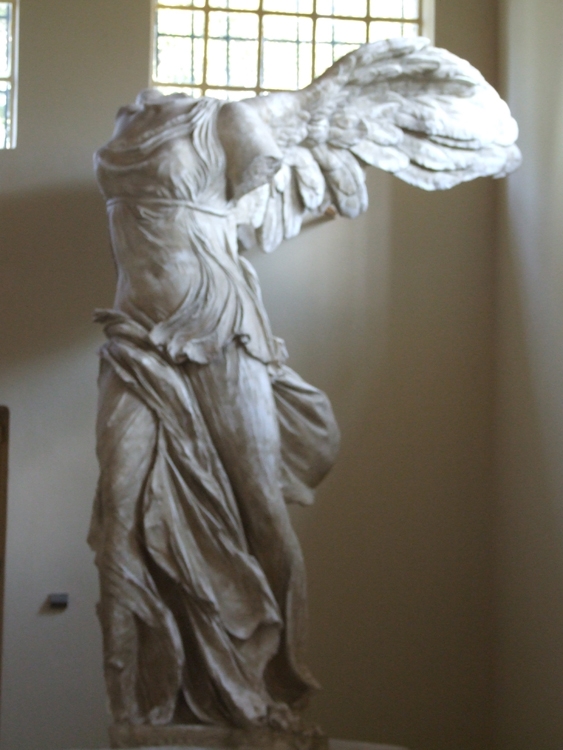 The archeological museum in Paleopoli hosts a big part of the excavation findings that have been carried out throughout the 20th century in the ancient city (Paleopoli). A copy of the Niki of Samothraki is also on display in the museum.

The building was constructed on the American of Classical Studies Academy’s initiative. (1939-1955).The northern wing was added in 1960-61, based on the designs of architect Stuart M. Shaw of the New York Metropolitan Museum of Art.
The rooms are included as follows:

The museum’s most important exhibits are: 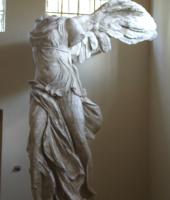 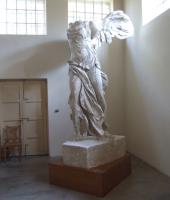 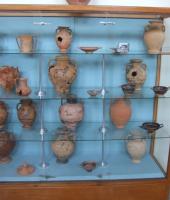 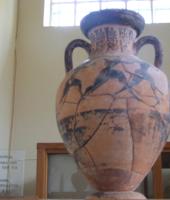 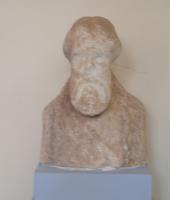 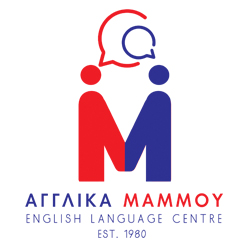 "Alexandroupolis through a dream shot".