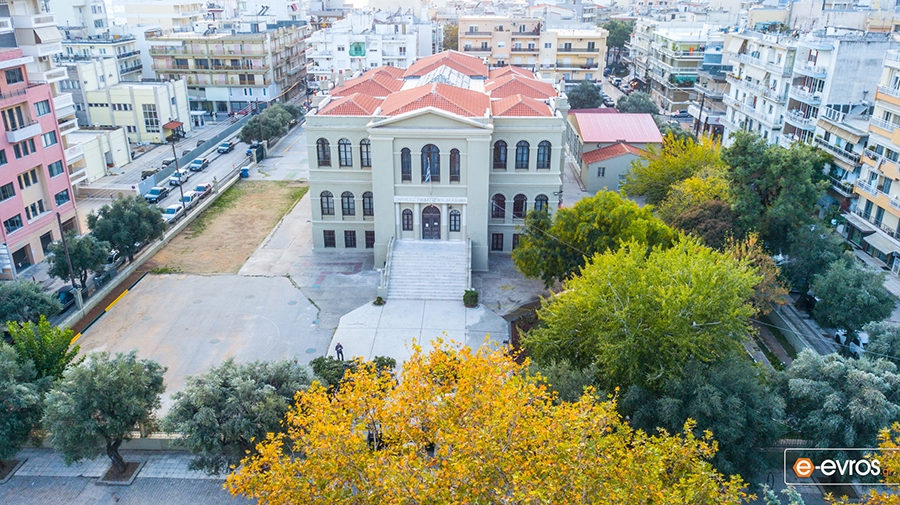 The Zarifios Educational Academy is accommodated in a beautiful neo-classical building on the west side of the National Independence Park.

For more than half a century (1923-1947), it was the only institution of higher education.Both staff and students had a great cultural impact on the local people, and the teachers that were ‘’produced’’ from the academy passed  their knowledge on to the whole of northern Greece. The Academy received donations from national benefactor Zarifis therefore it was named after him.

The figure of Georgios Zarifis is carved on a marble bust by the sculptor Perantinos and can be seen in the garden of the building that now houses the model schools of the Teaching Academy of the Dimokritos University of Thrace. 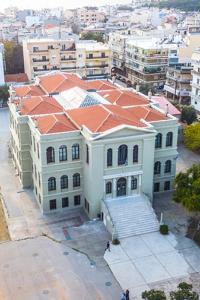 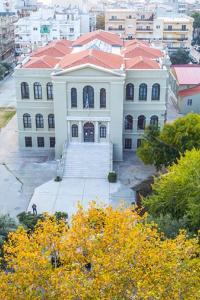 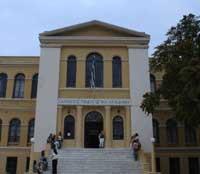