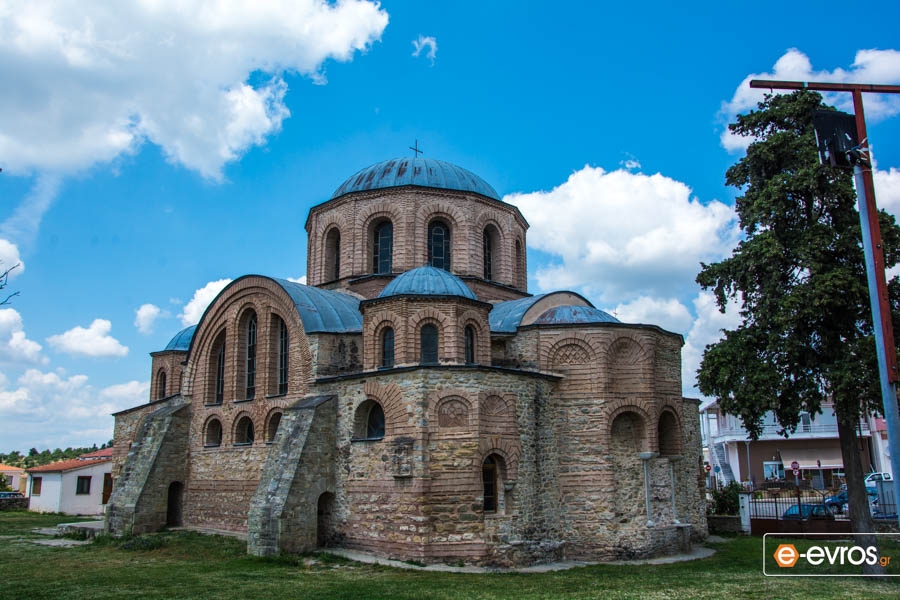 The story of the monastery in the Byzantine town Vira - now Feres, starts when the 6th child and third son of Alexios the 1ST Komninos and Irini Doukena, ‘’born in purple’’ Isaakiow Komninos was born ‘on the lips of river Evros’.

The monastery consists of a fortified enclosure (walls, towers and a gate) and a catholic constructed in the cruciform style of temples with two pillars and five domes. The frescoes that adorn the walls are fine examples of 12th century art of the Constantinople School. In the southeast corner of the temple there is an encompassed ceramic ornament with an eagle theme. We don’t know when the narthex was demolished, but the central arch and altar entrance have been repaired. The four external struts (beams) have been added later on.

The convent was founded in 1152 by Isaakios Komninos, third son of Alexios the first. Isaakios composed the convent’s ritual in which he was later buried. 200 years later,the catholic was converted into Souleiman’s mosque and 5, 5 centuries after, into a Christian church again. The catholic of the monastery is in operation today.

The north, east and south façade of the catholic have been restored. The drum of the dome was bound with a metal ring, the south pair of pillars was supported with steel plates and all the pillars were tightened with steel rings. The led roofing was repaired and some micro movements of the monument were tested using the invar measuring system. Moreover, conservation work was carried out in the fortification enclosure. 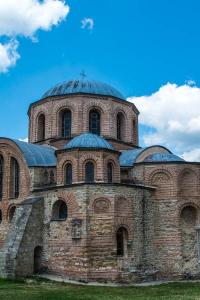 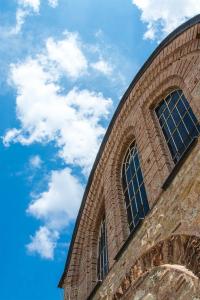 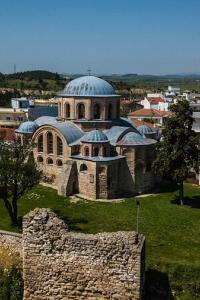 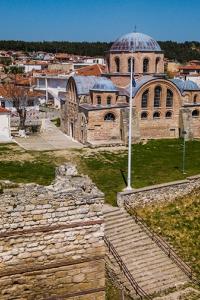 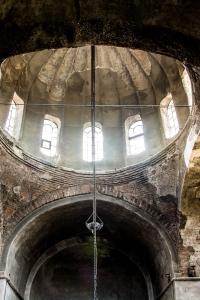 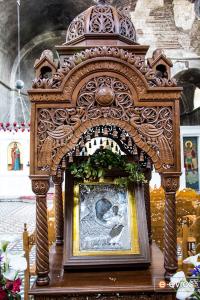 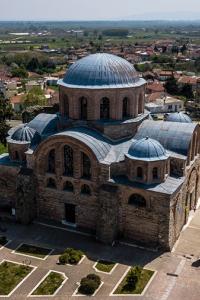 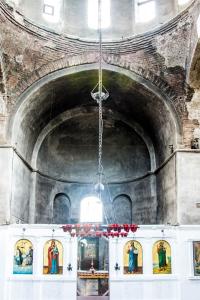 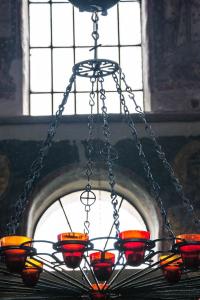 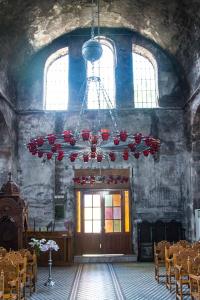 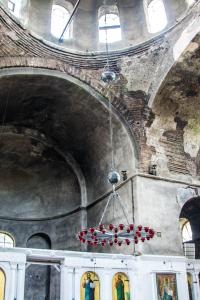 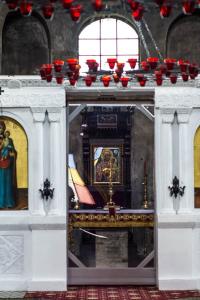 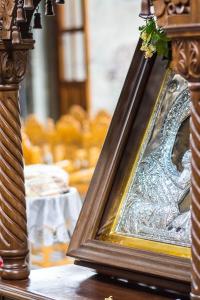 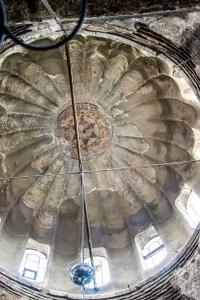 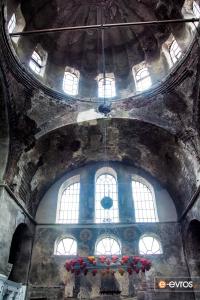