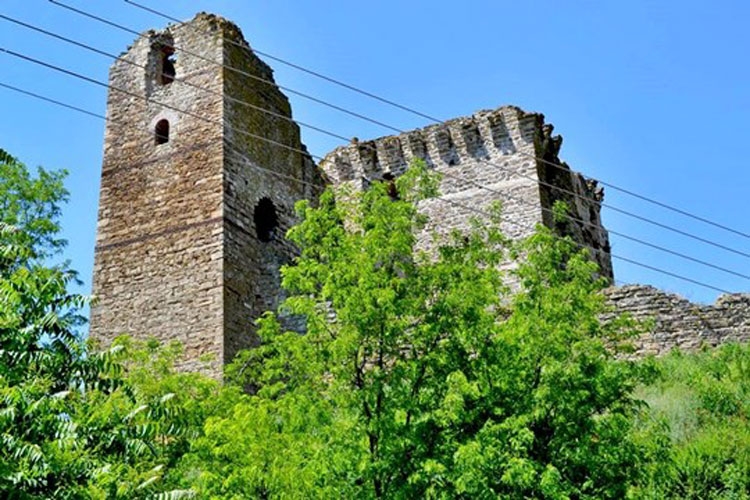 It is a fortified enclosure of the 14th century. It lies on a low mound of the eastern Rodopi mountain range and in front of the river Evros valley and constitutes a magnificent example of military architecture of the late Byzantine years. An external and internal part can still be seen today.

The two main towers remain almost entirely intact. In the big square 4-storey tower that served as a house, we can see the eaves of the top floor, which was either not preserved or never actually built.

The smaller, also 4-storey tower had defensive military purposes. Between them, a big arched entrance led from the external to the internal enclosure, of which parts of the wall remain. The castle was built in the beginning of the 14th century and was used by the Byzantine emperor Ioannis the 6th Katakouzhnos as a refuge and personal ‘fund’.
Towers of such structure are considered a Western influence on Byzantine military architecture. 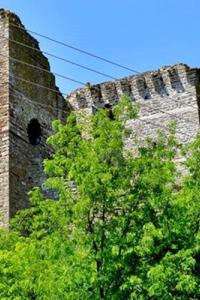 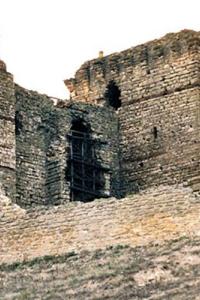