Cave of Cyclope of Makri. 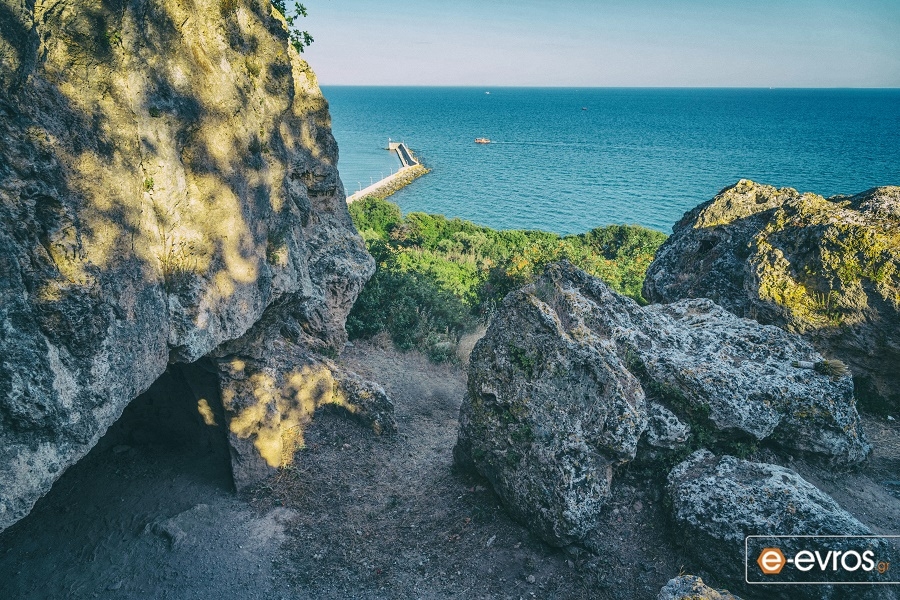 The site was revealed during the 1st World War. The ongoing excavation started in 1988 and so far a Neolithic community-one of the most important in the Balkans- has been found and evidence proving that the ancient village is not Zoni but a commercial station.

The Cyclop’s Cave
A small cave with two rooms 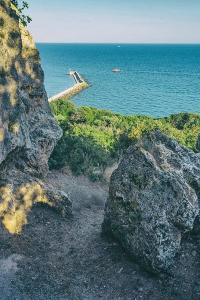 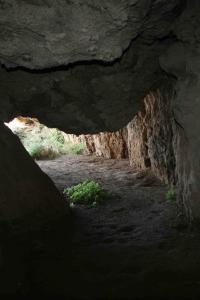 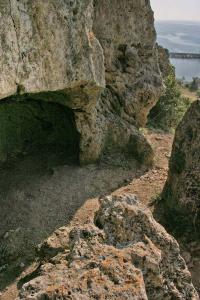 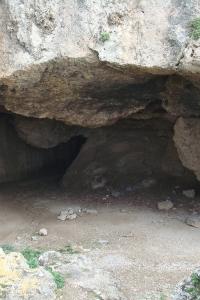 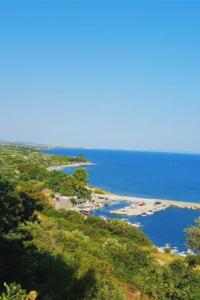