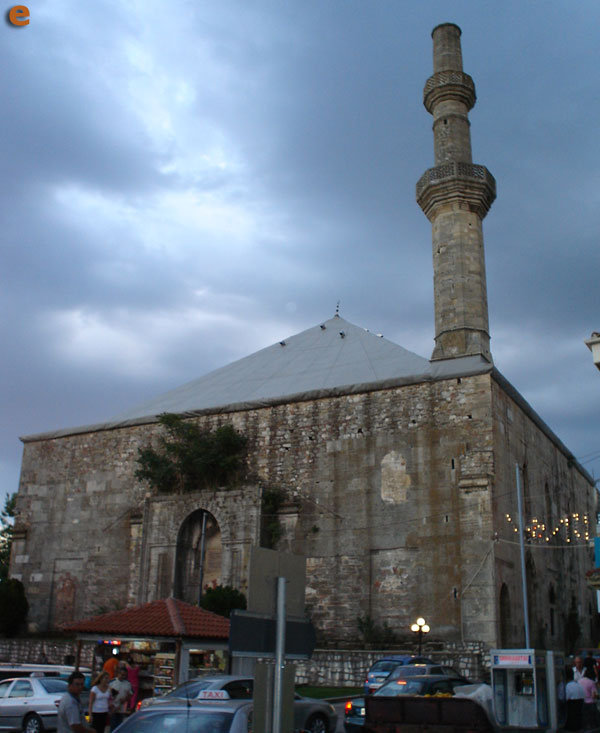 A big, square construction made with well chiseled stones ad a pyramid-shaped roof instead of the traditional dome. The historical entrance is on the west side.

The mosque was established during the era of Mohamed the first (1413-1421) close to the road Trainoupoli-Adrianoupoli.

The led sheets of the roof have been replaced as well as the boarding, and the internal body has been restored using a metal tower. The frescoes have been cleaned up as well.

Today it is used as a storing facility of antiquities found in the Didimoticho area. 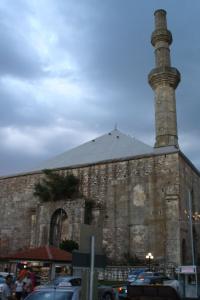 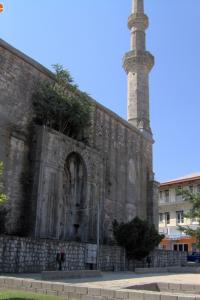 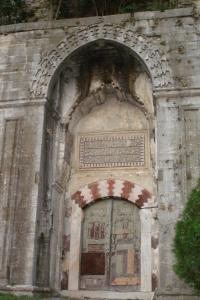