Where History meets the beauty of the Sea 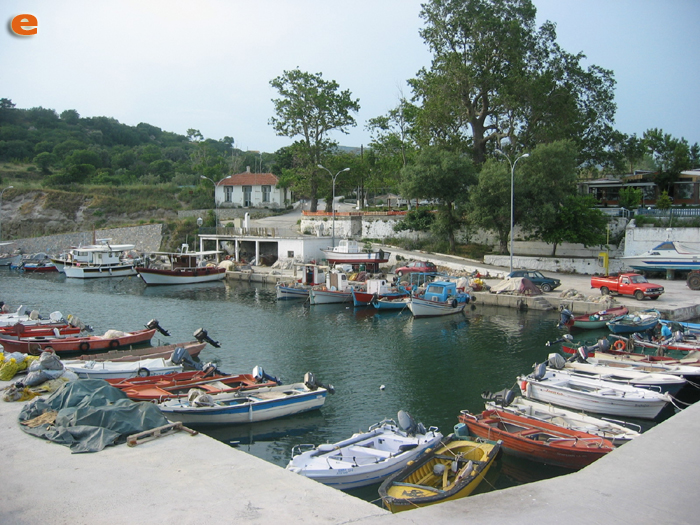 12 km west of Alex/polis we can find the village of Makri, with the picturesque Platanos harbor. A natural mass has formed over the beach with a hill on top of it and inside the rock there is a cave locally known as the Cyclop’s Cave. Signs of the use of the cave from the prehistoric era till the Byzantine era have been found while various constructions like steps and alcoves have been carved peripherally.

Archeologists placed the Serrion Cape of the Samothrace Perea here but newly acquired evidence from recent excavations proves that it is probably a small, anonymous commercial station. Later, around 10th century BC, the hill was turned into a cemetery and the community was transferred to the area where Makri is today. The evidence comes from important ruins, like parts of a Byzantine fortification, Byzantine temples from the 10th and 12h century BC as well as swimming baths and a Bektashi burial monument from the post-Byzantine and Ottoman era.

Ancient Mesimvria or Zoni is the last stop to the west for visitors. The excavations have shown evidence of an early Iron Age community in this area- the pottery fragments date back to the 8th and 7th century BC- where Thraceans from the Kikones tribe lived, and towards the end of the 7th century colonizers from Samothrace founded a city across the island (Perea).

Until recently, research data identified this community with Mesimvria, the westernmost pole of Samothracean Perea, according to Herodotus. The Hellenic populations lived harmoniously with the Thracean from the 7th century BC to the 1st century AD, when the area is deserted.

The city is encompassed by a wall fortified with towers. Internally, we can see another walled complex with workshops and shops dating from the 5th to the 2nd century BC, private residences with courtyards, road networks and two sanctuaries: The Demeter sanctuary (4th-3rd century BC) and the Apollo temple (6th-5th century BC). A ‘treasure ‘ was unearthed in the Demeter sanctuary of silver tiles most probably pilgrims’ dedications, while in the Apollo temple parts of an archaic kouros and black pots of the Attica style with the god’s name carved on the outside were found. The cemetery is located outside the wall.

The unearthing of 2000 Zoni coins in the recent excavations leads us to identify the community with Zoni, the most important centre of the Samothrace Perea. Zoni had its own currency and paid more tax than all the other Perea cities to the Athenian Alliance (two talants), as it emerges from 5th century BC records.

Remarkable findings from the Mesimvria - Zoni site are exhibited in the Archeological Museum of Komotini. 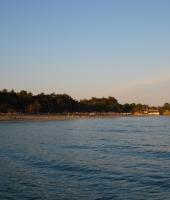 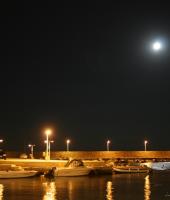 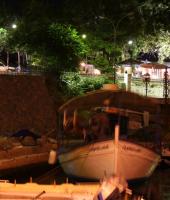 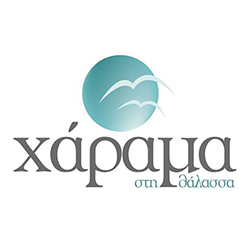