On the south-east edge of the Evros region, next to the legendary river Evros and its Delta, the Church of Panagia Kosmosotira adorns the town of Feres and its imposing volume dominates the town centre. The historical course in time of Feres is identified with that of the Convent having the same starting point in time.

The Monastery includes a fortress enclosure (walls, towers and gate) and a registered two-columned catholic in the cruciform style and a five - dome roofing. The various frescoes are fine examples of 12th century art of the Constantinople School.

In the northeast corner of the church there is an eagle – theme enclosed ceramic ornament. We don’t exactly know when the narthex was demolished. The central arch and the pre-chamber have been repaired at later times as well as the four struts on the outside. 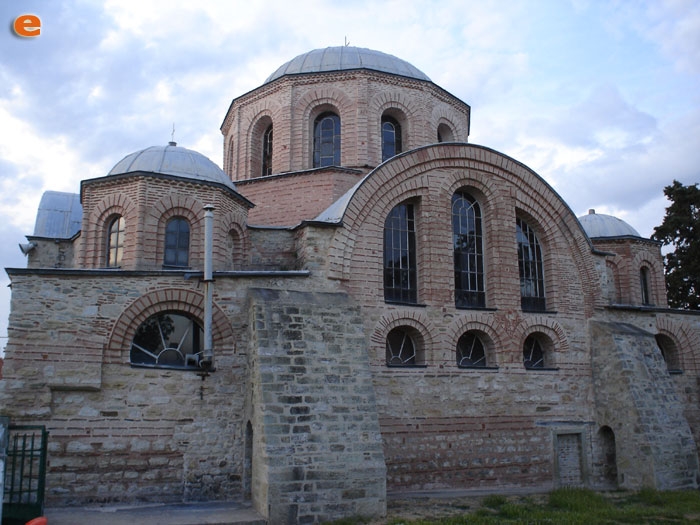 The convent was founded in 1152 by Isaakios Komninos, third son of Alexios the first. His life was a constant struggle for power, with a lot of behind the scenes drama. In the middle of the 12th century he was already 59 years old. Ill and full of remorse for his previous reckless life, he resigns from his political ambitions and dedicates his life to God. This is when he establishes the new monastery dedicated to the Virgin Mary – People Savior here in Vira, in order ‘’to relief his soul” and make the convent his mausoleum.

Isaakios Komninos offered his entire fortune to the Vira monastery, making it rather wealthy and constantly supporting it financially so that the convent can retain its autonomy. The monastery’s title deeds include numerous farming lands with their communities in the south part of Byzantine Thrace – that included a big port of the town Ainos – 12 river boats that were hugely profitable for the monastery, the full management of the Maritza and Samia rivers as well as the dependency of St. Stephen Avrilianos in Istanbul. 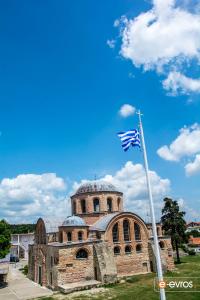 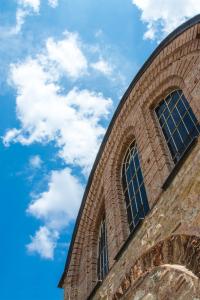 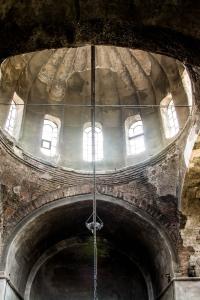 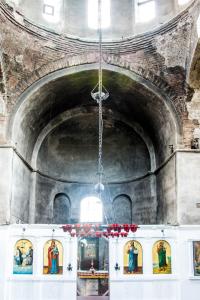 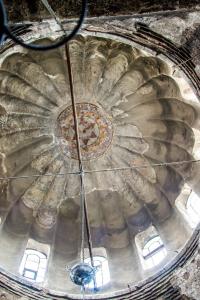 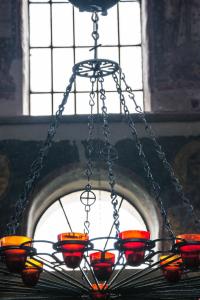 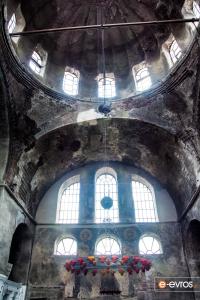 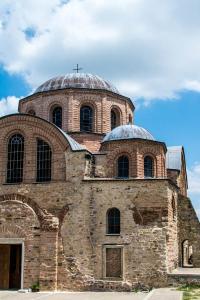 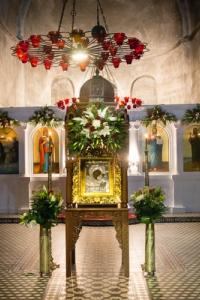