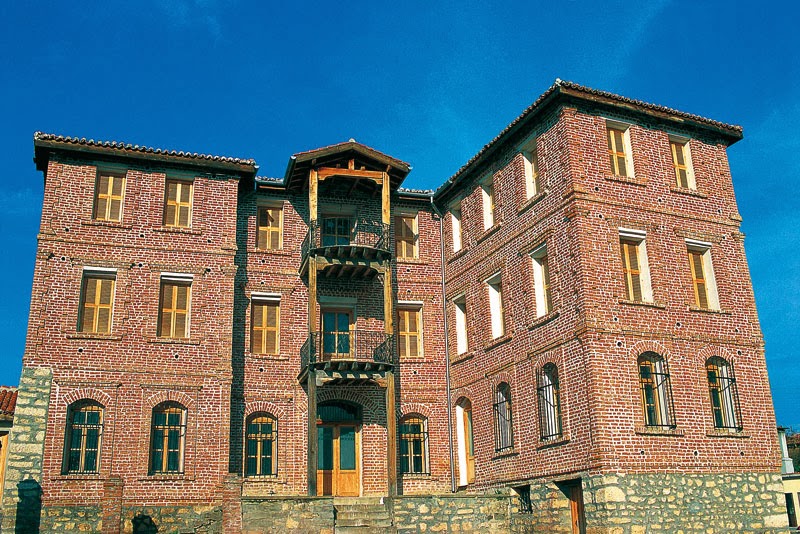 The museum is housed in the ‘’Mprika’’ mansion which was built around 1890. Apart from being the owner’s residence, it was used for silk worm rearing, dried cocoons storage and silk seed production.

Only the folklore department is open to the public right now. The exhibits include farming tools, traditional furniture and utensils that the locals used, ornaments, jewelry and traditional male and female costumes. Especially the women’s costumes represent the wealth of Soufli and the elegance of its locals. 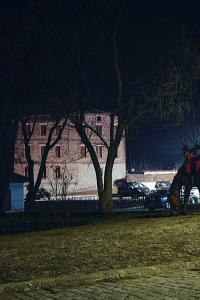