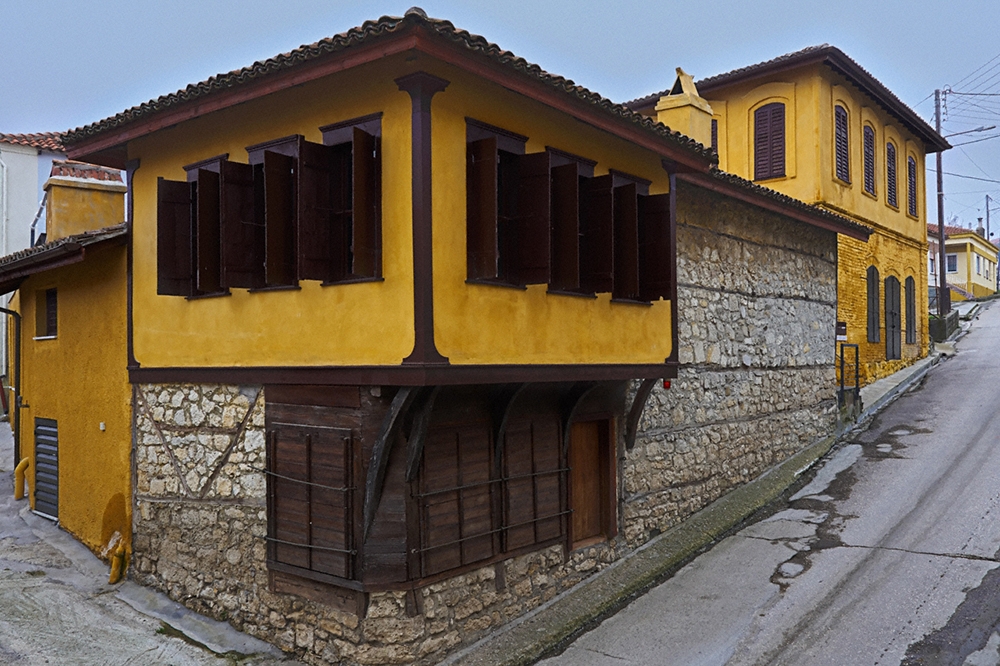 The silk museum belongs to the museum network of the Piraeus Cultural Institution. It opened in 1990, and presents all the stages from the pre-industrial process of the silk worms rearing and the treatment of the silk within the socio-economic framework that denoted the area as an important silk-producing centre in Greece. (End of 19th -20th century).

The museum is housed in an exquisite building, the mansion of K. Kourtidis, a doctor, politician and educated man.
The building was constructed in 1883; the ground floor was used for the silk worm culture while the family lived on the first floor. A second ground floor building on the same property was used as a residence.

Because of the good quality of the construction materials the mansion has been very well preserved.
The building was donated to the Institution by Mrs Kourtidou-Pastra in 1976 and two years later the restoration works began and were completed in 1985.

The historical, ethnological and architectural research began systematically in 1986. The aim was to use the mansion as a museum where the permanent exhibition would take the visitor to a journey through the silk culture tradition of the town.
Following the Institution’s extensive research programme, the exhibition is due to start running-enriched with the new data- very soon.

Moreover, the creation of multi-purposes and a café are in the short-term plans.
The exhibition is comprised by 4 thematic chapters, part of the total 46 units that include two-dimensional information material (texts, photos, designs, maps) and traditional objects about silk culture.

1) The first chapter presents the history of silk in time, starting in China, continuing in the Greek-Roman times and Byzantium, going through the West and the Ottoman period.

2) The subject of the second chapter is the stages of the silk worms rearing from production to the ‘roasting’ of the cocoons.

3) The third one refers to the silk treatment from the cleaning and sorting of the cocoons, to the weaving process of the famous Soufliotiko silk.

4) The last one analyses the wider socio-economic framework in which silk culturedeveloped both in Greece and in Europe (19th-20th century) highlighting the rise and fall of silk culture in Soufli and its significance to the town’s development. 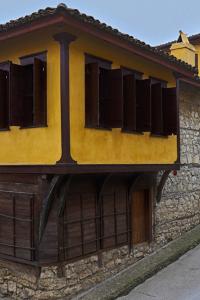 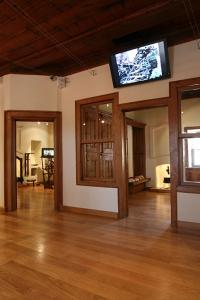 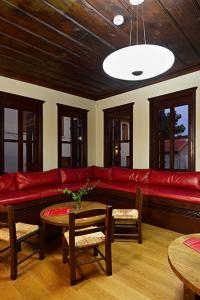 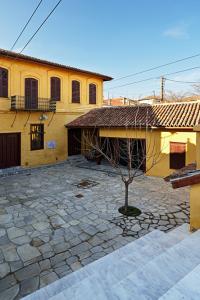 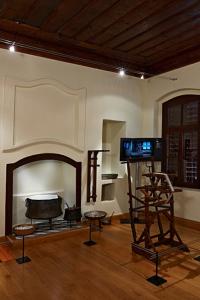 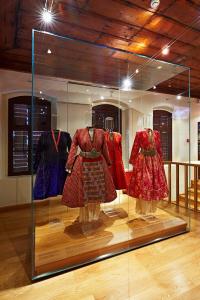