The Kalesis cocoon house in Soufli 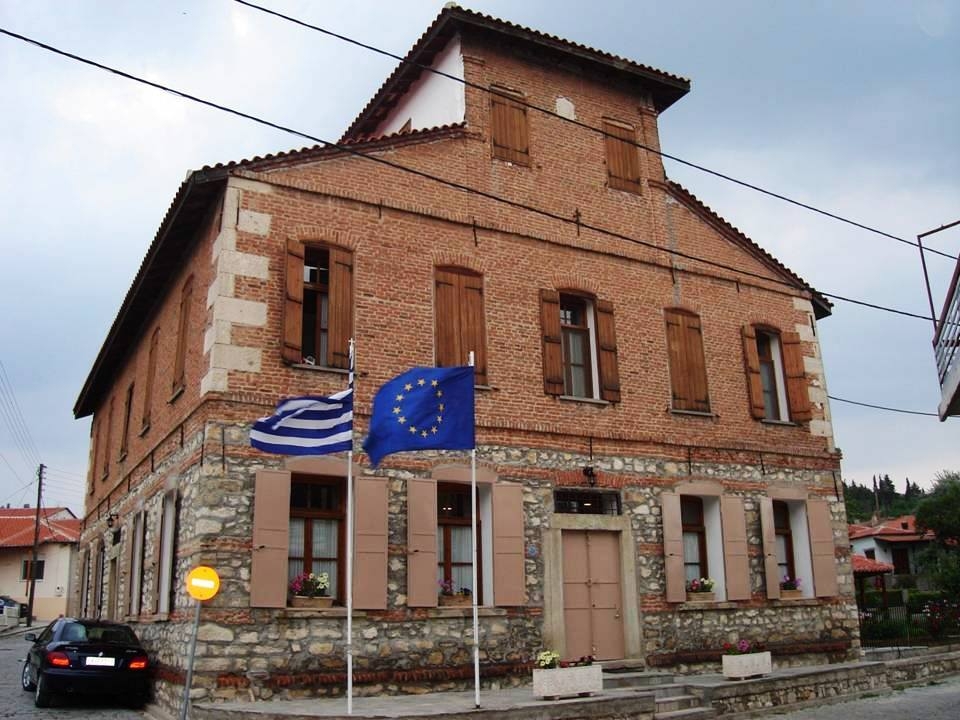 The most impressive and eye-catching buildings of Soufli are the ‘bitziklikia’(cocoon houses) that fended exclusively for the needs of silk culture.

A typical example is the bitzikliki of Kalesis. It was built around 1890. It is a three-storey building of total surface area 490 s m, it served as a warehouse for roasted cocoons. This is where the purchase of the roasted cocoons took place as well as the storage. During rearing, the silk worms take up four times the space of the whole complex, the surface area of the beds was 4 times bigger than the building that housed the silk worms.

The building is a typical example of early 20th century industrial architecture. The ground floor, with external dimensions, 14x19, is constructed with stone in perimeter divided into 3 zones of wooden poles surrays. The first floor is built with bricks whereas the second with ‘tsasma’. Both these two floors were full of beds for the silk worms. There are cornerstones on the first floor and flint jambs on the second. On the industrial facades, the external coating is bound to the wooden frame with metal.
The whole building has wooden frames to make sure that the space is lit properly, and thick external walls, 70 cm, that allow stable a temperature to be kept.

The building was bought by the Soufli council in 1994 and joined the Leader programme namely ‘restoration of traditional building in Soufli’. Today the Kalesis ‘Bitzikliki accommodates the ‘Urban Cooperation for the Development of Ecotourism EVRORAMA’ and it will open as a guesthouse. 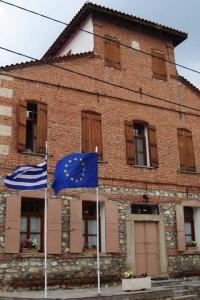