A ‘Roman trail’ leads us to Trainoupolis 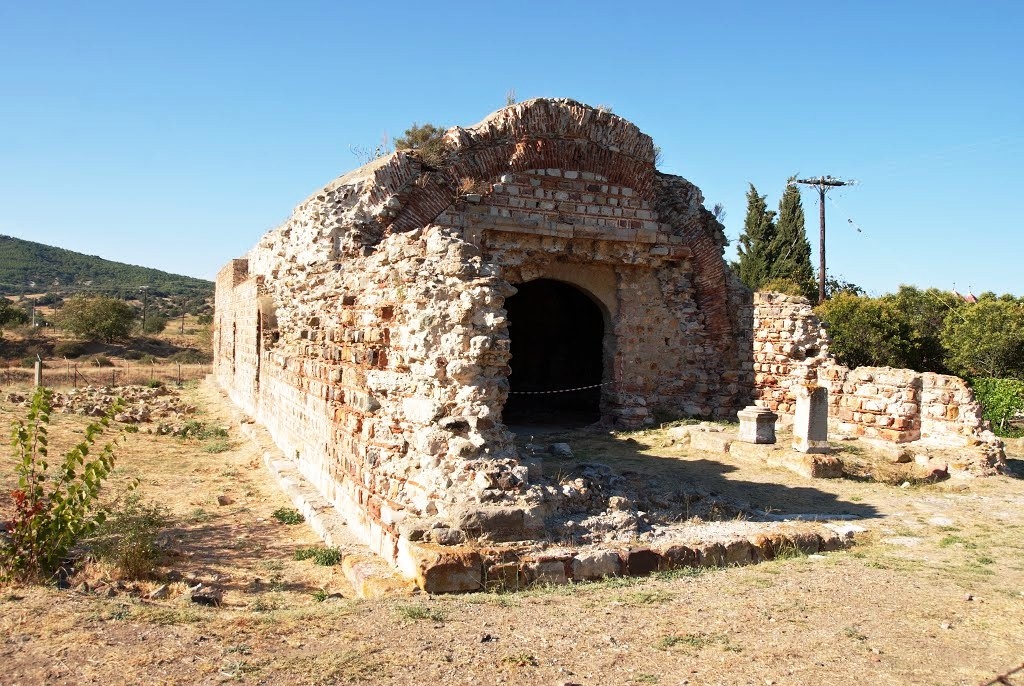 The ruins of an important Roman city, Trainoupolis, are situated 14 km east of Alex/polis and south of the village Loutros. The city was founded by Emperor Markus Ulpius Trianos (98-117 AD), on the axis of the celebrated via Egnatia, remnants of which you can see o the right side on the road to Loutros-Monastiraki, and comprised the new urban centre of the declined Samothrace Perea.

The location was probably selected because of the medicinal sources that are still in operation today. The Romans maintained the Greek policies on civil organization and according to inscriptions and coins testaments we are aware of the existence of sacred senate, municipalities and tribes.

The most remarkable building is Hana, a rectangular arched building of the second half of the 4th century BC that was used as a guesthouse. This is where the archeological School of Trainoupolis is kept. The medicinal baths of the Ottoman era are located behind Hana. Ruins of a church can still be seen on St. George’s hill, a possible acropolis of the Roman community. You can also see the remnants of the Isiklar’s opium den described by the Turkish traveler Evligia Tselempi.

A burial tomb of the 1st century BC was recently excavated on the outskirts of Trainoupolis with numerous offerings, which are on display in the archeological museum of Komitini. In the same museum you can marvel at a solar clock, dedicated to the 9 Muses, and marble embossed icons, of the 11th and 12th century of a military and young saint respectively.

There is a variety of activities that you can do when you visit Trainoupolis, like take a dip in the medicinal water of the thermal springs, go bird-watching in the Delta, go trekking and hiking in the Dadia forest or simply take a relaxing walk through the plane trees.

The Centre for Environmental Awareness that is hosted in Trainoupolis will promote the development of mild tourism and eco-tourism as the conditions in the wider area are ideal for such activities. 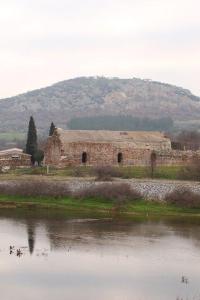