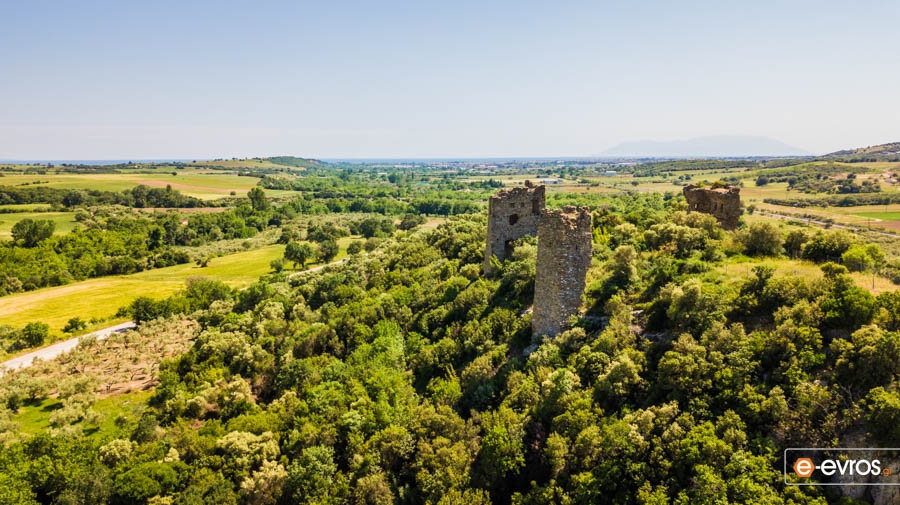 On the outskirts of Alex/poli, close to the village of Avantas, lie the medieval castles of Avantas and Potamos. Three different historic eras coexist on those walls, namely the Mycenaean, Classical and the Byzantine era. Both these castles supervised the field and controlled the passages towards the plains of Komotini and inland of the Rodopi mountain range.

The first might have been a refuge for some agricultural populations,while the second might as well served as a refuge to a feudal lord. Both constructions date to the second half of the 13th century or the first half of the 14th and they are both erected next to streams and on top of steep hills.

The Avantas castle is shaped with a simple transverse wall that severs any access to the slope and the peak of the hill. In Potamos the castle has 3 towers that form an internal enclosure and a further external one. 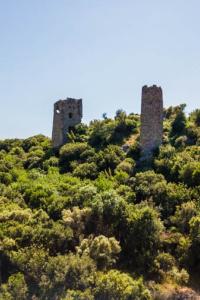 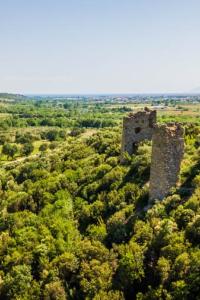 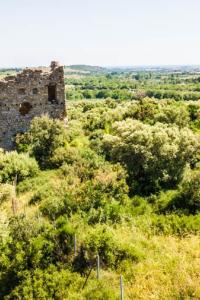 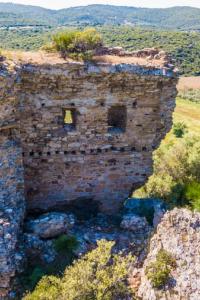 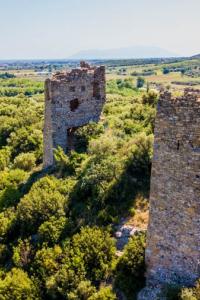 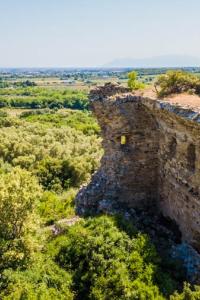